To be the leader in the field of fire technology, fire testing and related services, to promote safety in the work environment, product development and competitiveness in industry and make an enduring difference in the lives of those we serve. 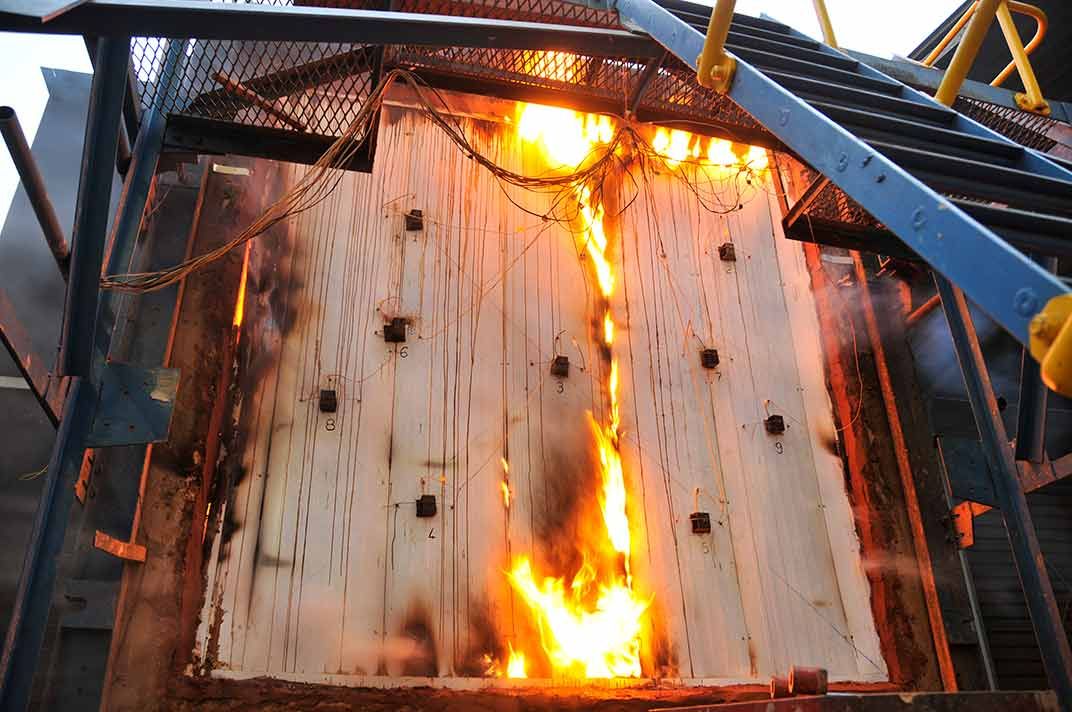 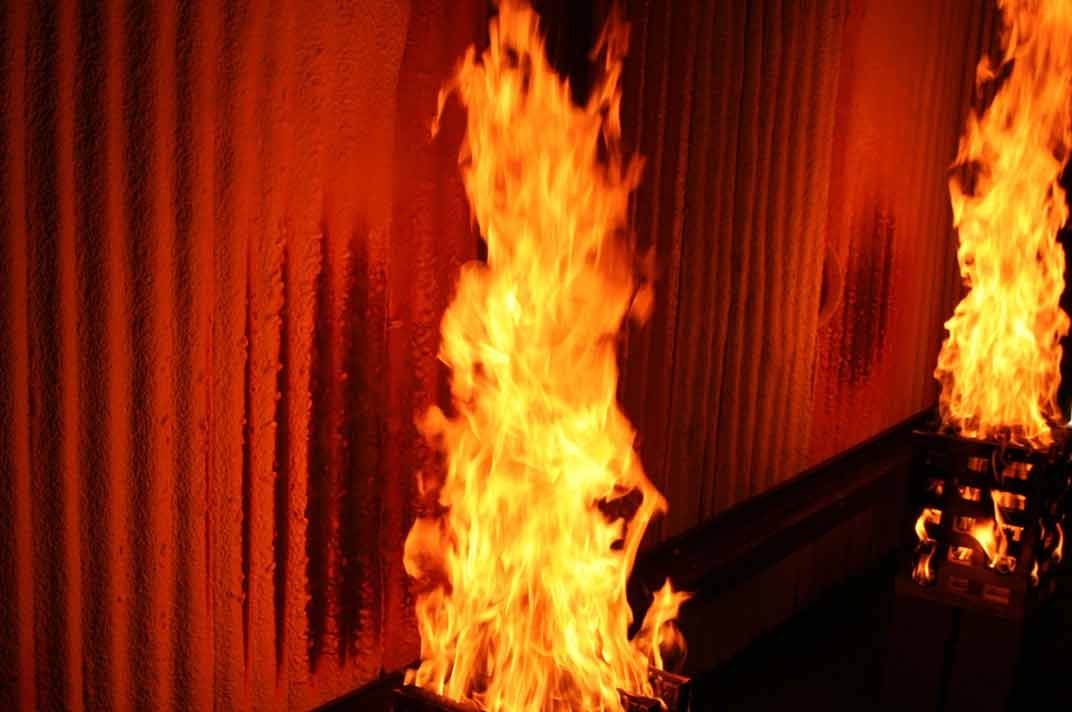 As a technology company we strive to provide cost-effective and environmentally friendly solutions in the design, construction and fire safety in industry based on research through our local experts and international associates and to ensure the transfer of our technology to industry through:

We strive to identify and satisfy the current needs of our clients and anticipate their future needs for a safe and better built and mining environment.

The company was established in May 2002 as a direct result of restructuring within the CSIR. FIRELAB was established to address the many facets of fire safety and related issues for the Southern African and potential overseas markets. The purpose of the company is not only to serve the industry with information, fire testing and technical solutions, but also their specialized training needs and requirements through workshops and presentations. FIRELAB operates from Building 28, on the CSIR Campus in Pretoria.
The facilities include a 5-storey fire test building, large-scale vertical and horizontal furnaces, a 20 m by 5 m high test facility for the evaluation of under-roof and side cladding insulation products and many other medium and small test apparatuses. FIRELAB is currently in the process of constructing a new large-scale facility for the testing and evaluation of Building Façade Systems (ETICS) to mitigate high-rise building fires.
The laboratory is the best-equipped fire test facility in South Africa and Africa with regard to large-scale facilities. To enable FIRELAB to address all industry needs and requirements, we have associated ourselves with specialists in the field of fire technology and related laboratories for product analysis in South Africa and abroad. FIRELAB is the only fire testing facility in South Africa that is set up to conduct the full range of testing required for the evaluation of fire safety in the Mining Industry. 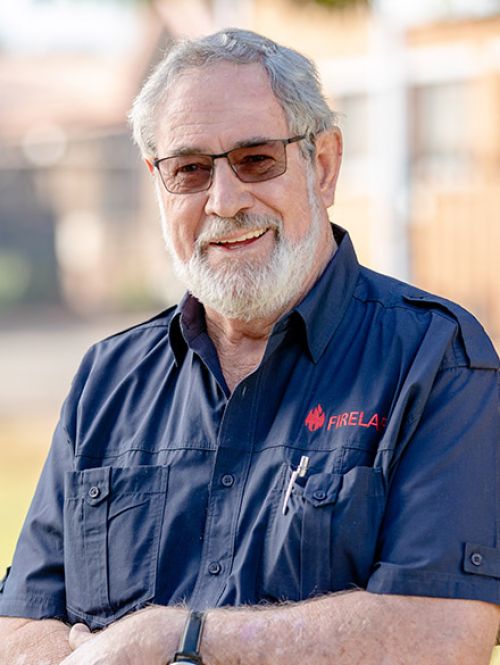 FIRELAB’s company owner, Kobus Strydom, a Construction Manager by profession, is also an Honorary Member of the South African Emergency Services and serves on various Technical Committees at the SABS. Strydom joined the CSIR in 1977 and began his career in fire safety design of building systems and the interpretation of the National Building Regulations. He specialised in the fire safety design of high-rise buildings and hospitals and the research and development (R&D) of new products. He was also responsible for Industrial fire safety, including the mining sector and industrial explosion technology.
In 2002, Strydom took advantage of the privatisation opportunity arising from the restructuring of the CSIR, which has led to the establishment of FIRELAB and continues to support industry in all fire safety matters. 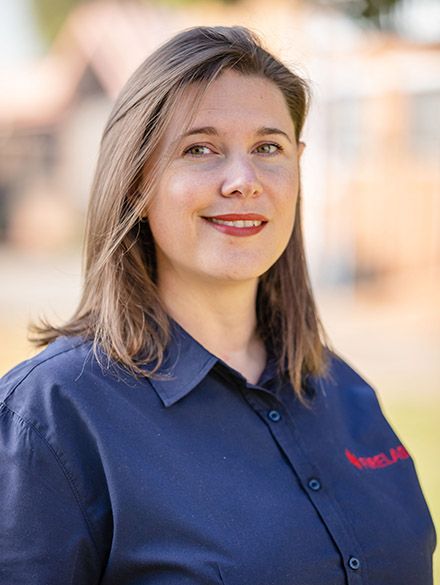 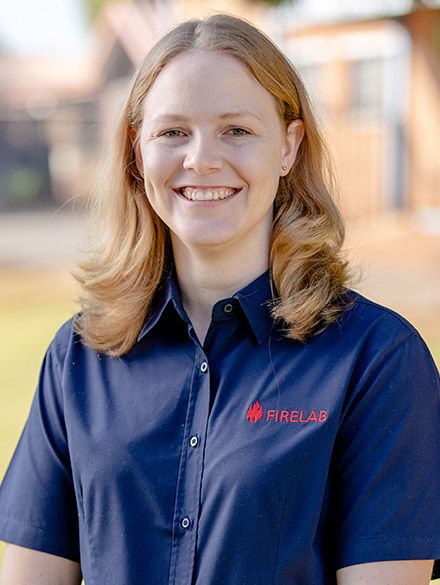 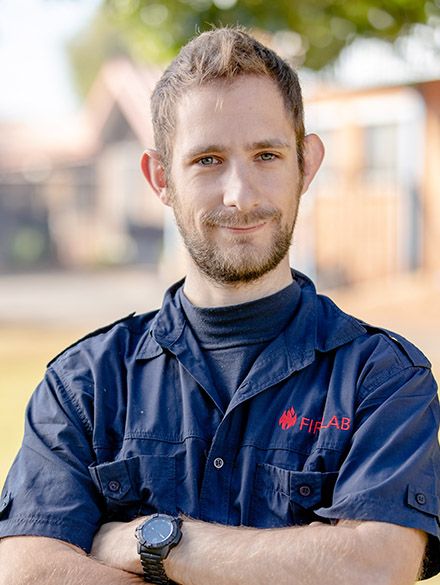 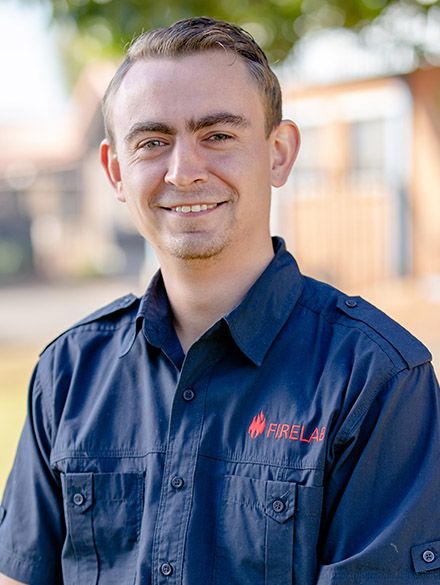 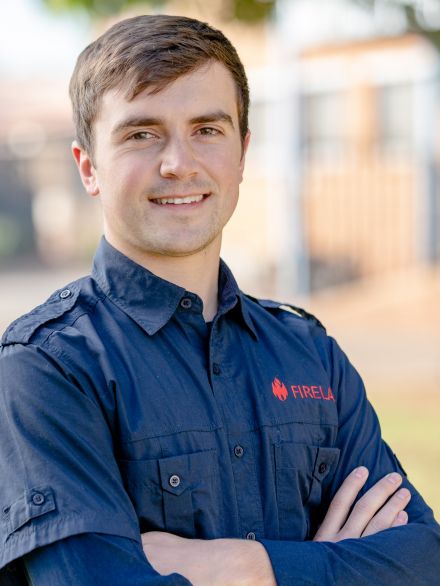 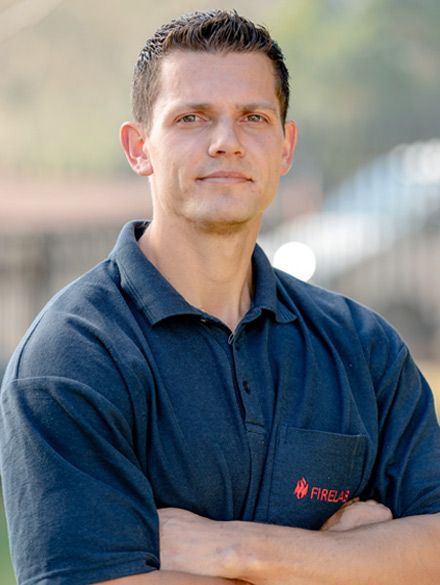 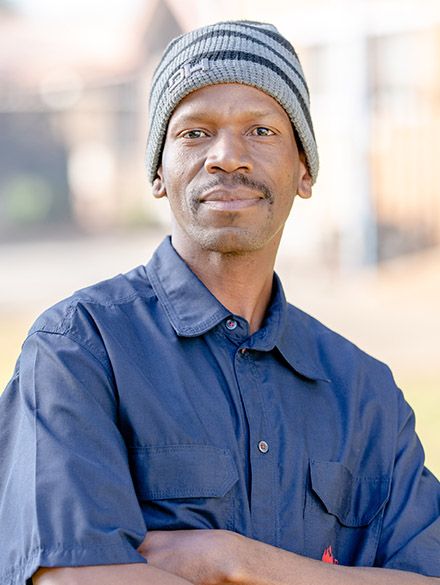 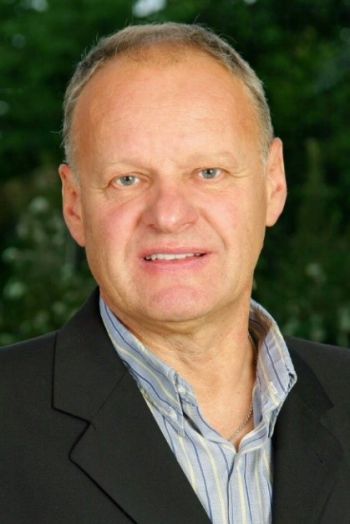 Adam obtained his BSc degree in 1973, MSc in 1974 and subsequently two doctorates: PhD in 2002 and DEng in 2016.  All degrees were awarded by the Civil Engineering Departments, Structural Engineering Schools. The MSc, PhD and DEng were in a specialised domain of Wind Engineering and Building Aerodynamics.

Between 1985 and 2016 Adam did consulting and research work at the CSIR directed at aerodynamics of building and civil structures. This included wind-tunnel simulation and modelling, development of wind loading and design manuals, studying wind effects on structures, wind climatology and statistics, wind damage as well as conducting environmental studies around buildings.

For several years Adam served as the South African Representative to the International Association for Wind Engineering and as a member of the Editorial Board of International Journal of Wind & Structures.  Over the years he participated in several local and international committees and professional bodies. Adam was responsible for the development of the SANS 10160-3:2011 and 2019 loading code, which governs the wind structural design in South Africa. He also participated in the development of Eurocode and ISO wind design standards.

See how FIRELAB, the largest fire research and testing laboratory in Africa, is able to assist in your fire safety compliance testing.